Unlock your iPhone 11 Pro from these Curacao networks and more: 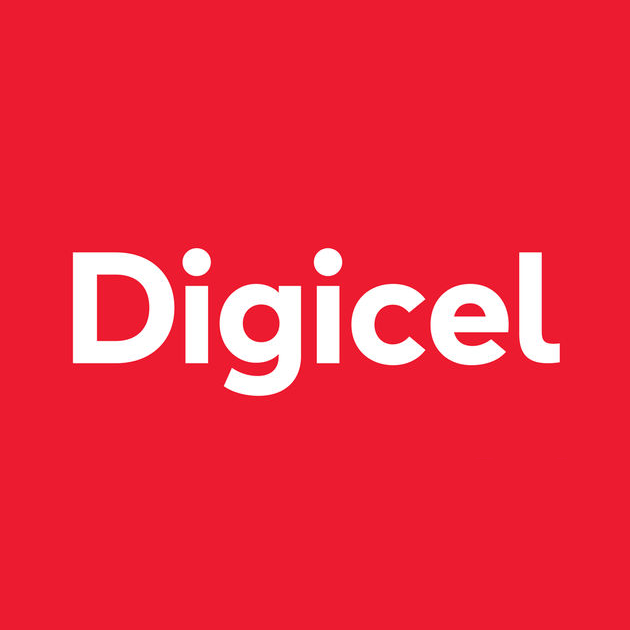